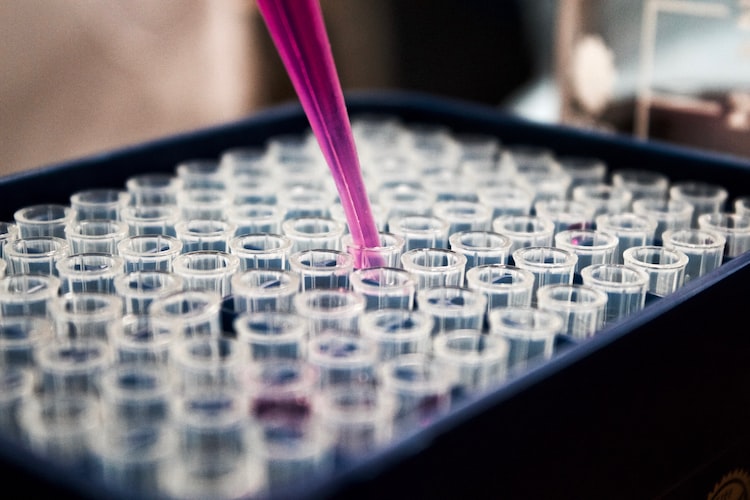 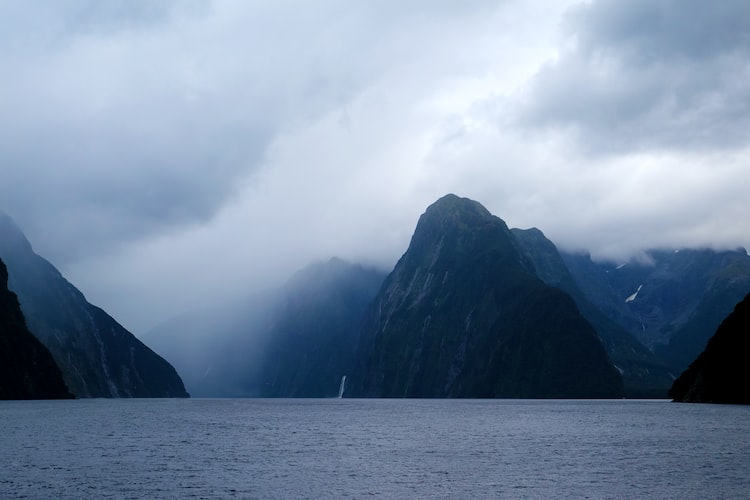 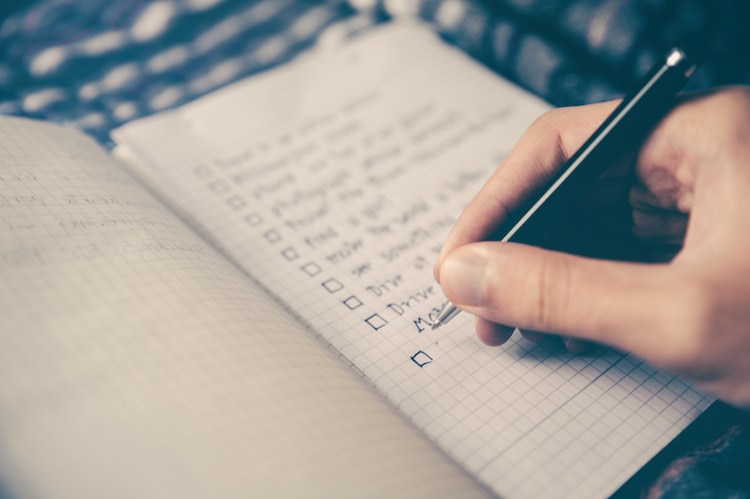 Why you need a "WTF Notebook"

The Mortifying Ordeal of Pairing All Day 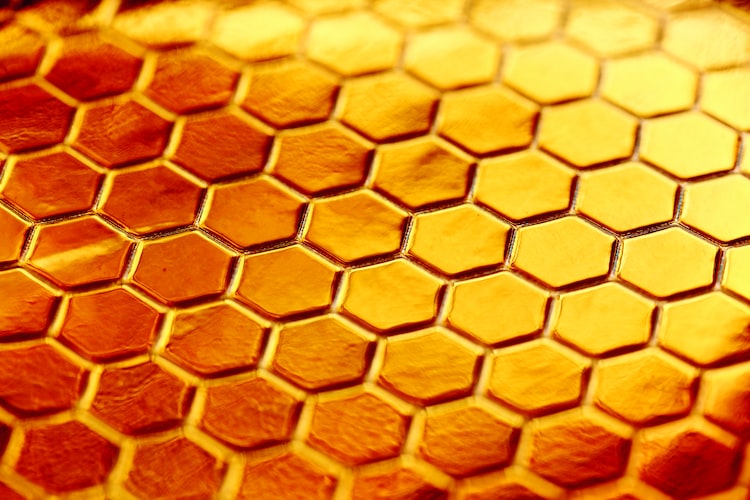 Why I Set Up Honeycomb on Small Projects 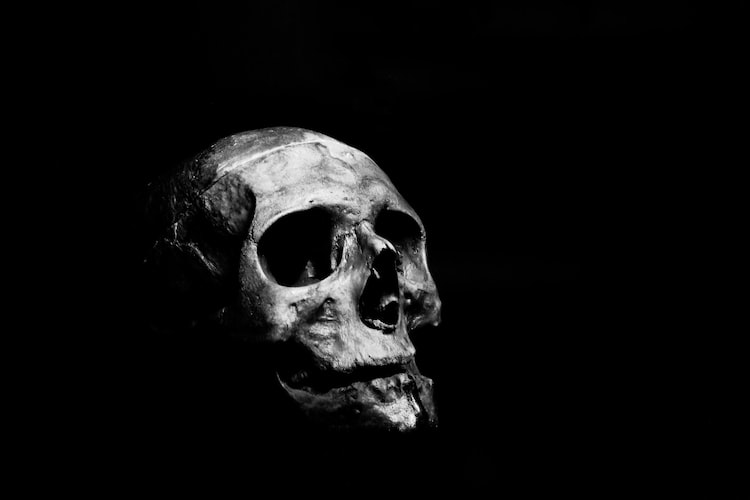 Engineers do not want to build complex things for their own sake. They want to build beautiful and useful things.
Sep 26, 2022
5 min read
Sep
19 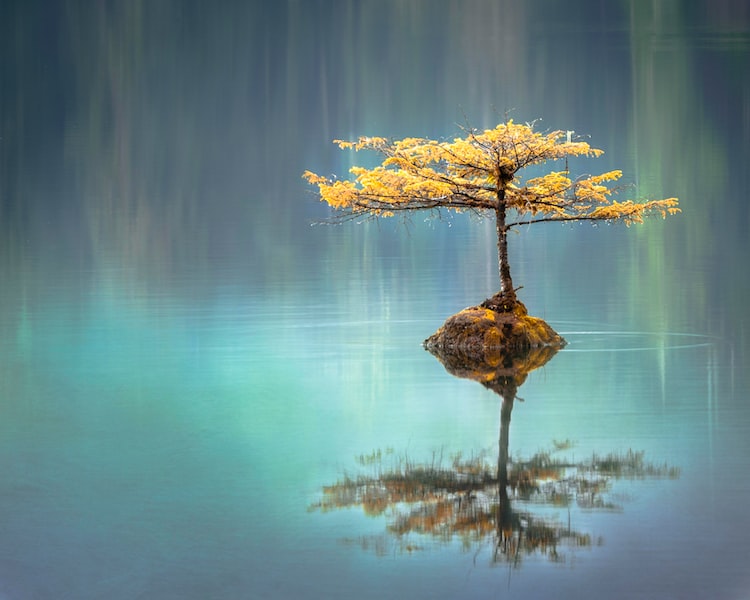 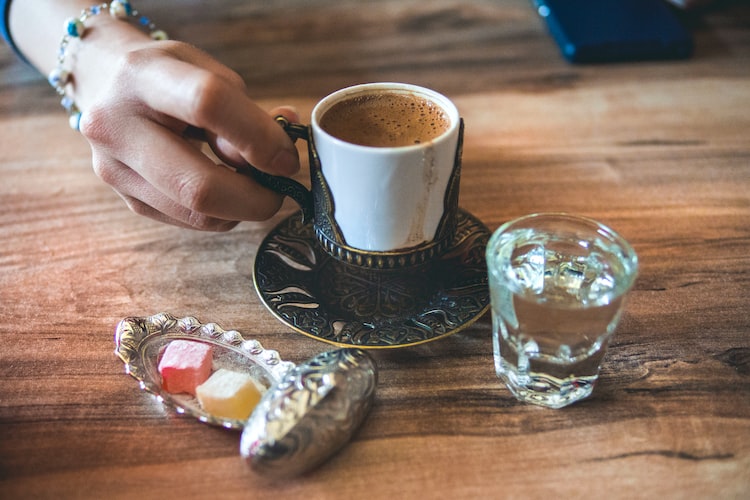 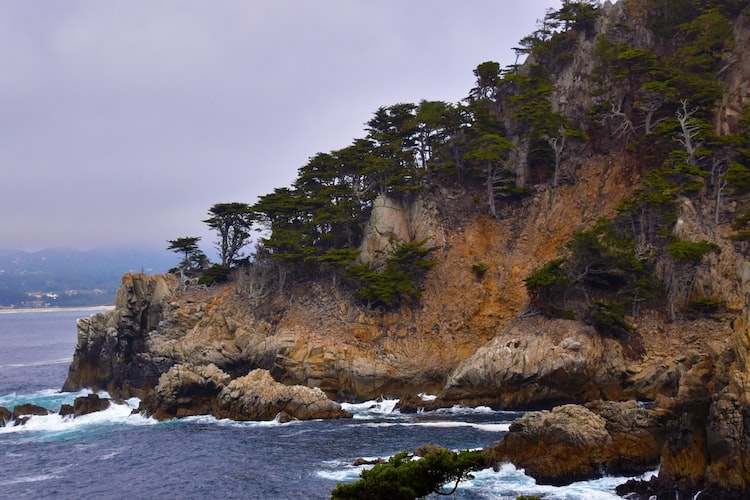 Too much going on this week! Finishing up one pop-up newsletter, starting another, editing the video pairing course, an Elixir
Aug 28, 2022
1 min read