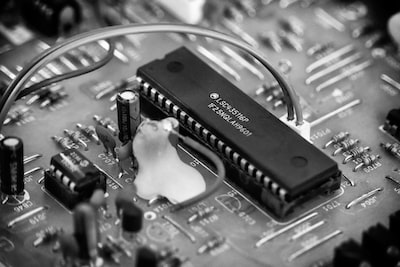 There’s something about struggling with a problem that really fixes it in the brain.
Sep 19, 2022
10 min read
Aug
21 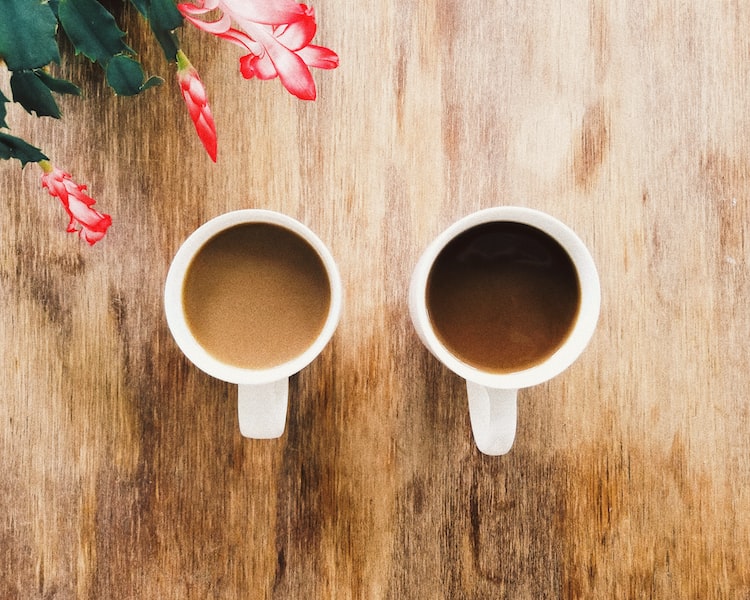 So you’re stuck watching your pair do things. You don’t understand what’s going on, and you can’t seem to get enough of a handle on the problem to be able to contribute. How do you get out of this situation?
Aug 21, 2022
3 min read
Aug
15 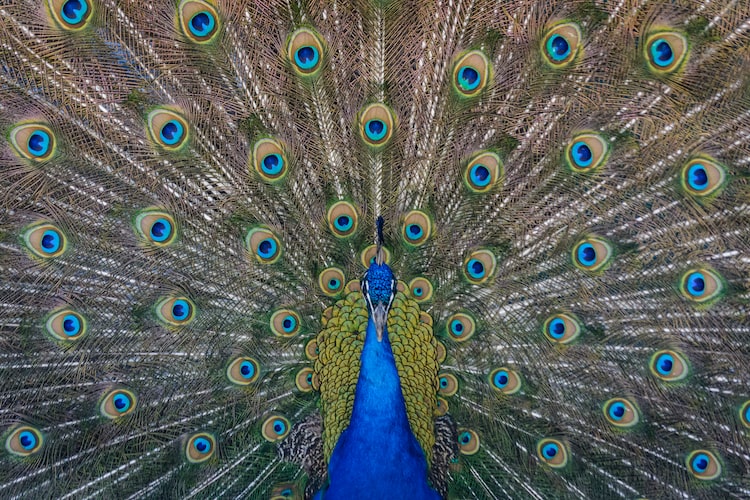 Pairing is for peacocks

Pairing gives engineers a way to show off to each other without shipping really complicated stuff.
Aug 15, 2022
2 min read
Aug
07 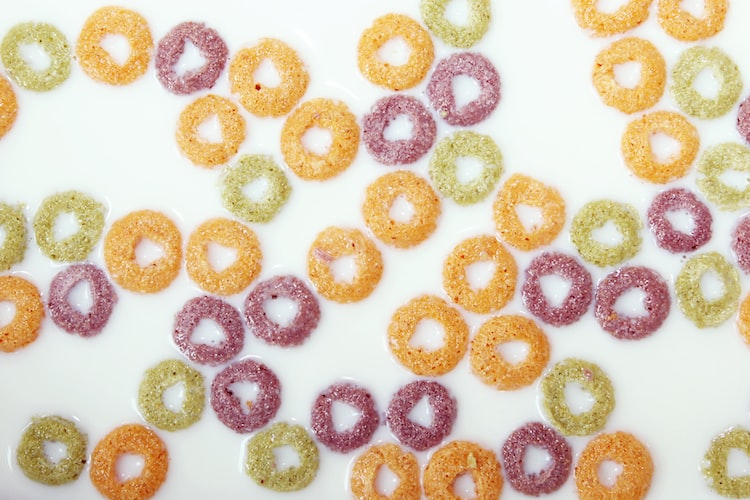 This is great if you're dealing with someone who's trying to kill you. You can use it to overcome some major disadvantages in raw power with enough speed. It's a lot less great if the mental model that you’re invalidating is your pair’s mental model of the codebase you’re both working on.
Aug 7, 2022
4 min read
Jul
31 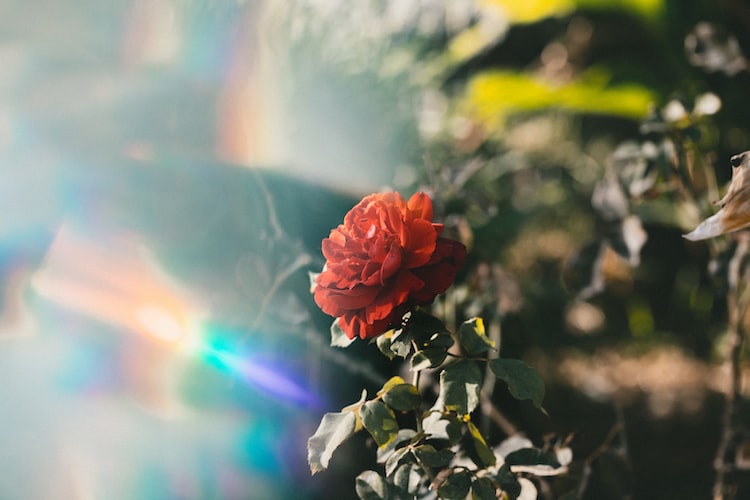 You think you're doing continuous integration, but you're not 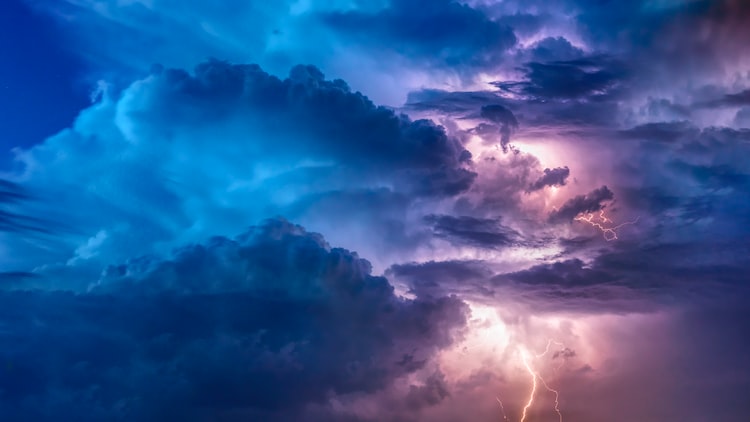 Why aren't we all using Heroku? 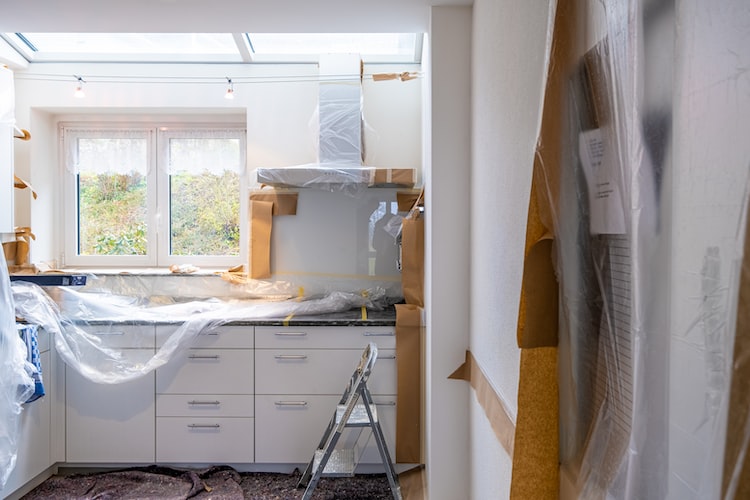 When was the last time you changed your standup?